Ryan must be halfway to 70 today. Although we haven't been close for a few years, I think of our childhood often -- growing up in the boonies of southern Manitoba, we did everything together, depending on each other for fun and friendship. We fought like mad, too, but always seemed to patch things up again. Happy birthday, little brother.
Posted by Jeremy at 3:40 PM 4 comments:

In Case Anyone Forgot What the Kids Looked Like 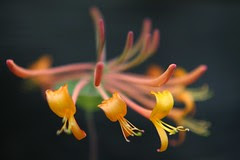 Flowers and kids these days, apparently. A few notes on the week: 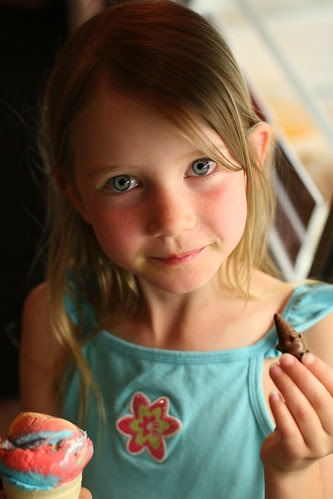 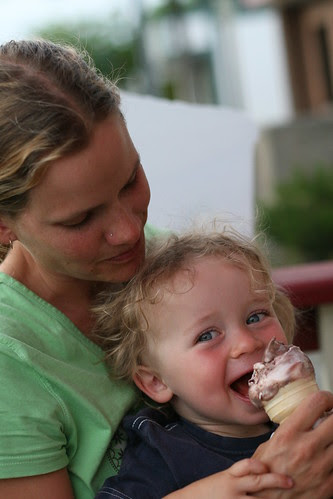 I was fascinated by this article from The Curious Capitalist, particularly this tidbit about how households have ramped up their debt compared to their income:

It's dropped a tiny bit this year, but still...those numbers are alarming.
Posted by Jeremy at 8:41 AM No comments:

Once in a while, a photo just seems to look better when I drain all the colour out of it. This tends to be surprising to someone like me who tends to geek out on more colour, not less. Sometimes I convert them to black and white because I've botched the exposure so badly that the colours are useless, but the odd one just has more impact with greys (Marj claims that one is one of her all-time favourites). Ivy was reading this morning and I captured a moment that didn't need colour...it's just quiet and subtle and right.

A few seconds later, I caught Ella's shadow following her around, and Ezra "Giant Head" Milagro looming over a doomed robotic spider. Such is the drama at our house on a Tuesday morning before the pancakes are made, as the coffee brews and the random rhythm of our day unfolds. I'll often play viola first thing, and make a smoothie. Not many frozen cherries or strawberries left from last summer's harvest. They'll disappear just as the fresh ones emerge in the fields and orchards, which is how it should be. 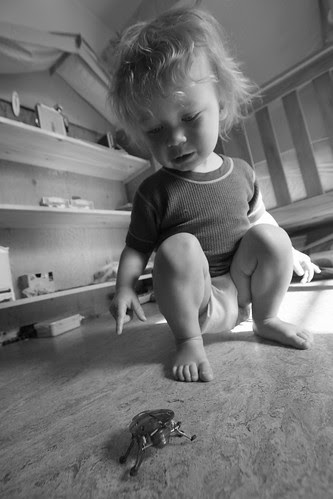 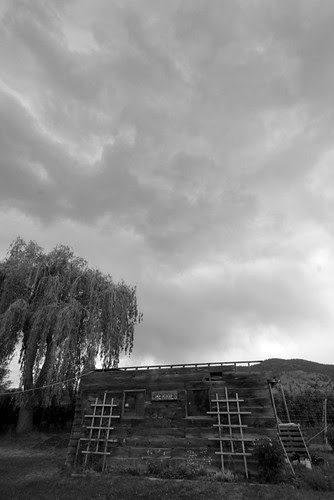 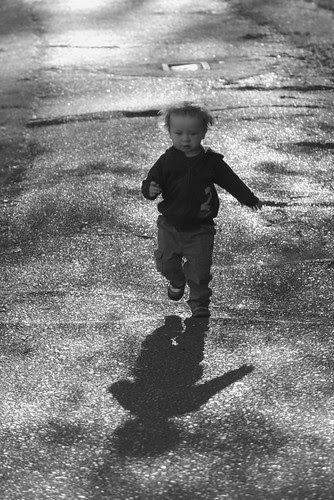 “That man is richest whose pleasures are cheapest.” -- Henry David Thoreau

By ol' Thoreau's standard, my expenses for pleasures of the past year mark me as a poor man. So be it.
Posted by Jeremy at 1:49 PM 3 comments: 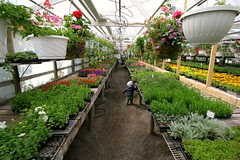 I've had a few posts kicking around in the cobwebbed corners of my brain this week, none of which are getting written. So...a hodgepodge: 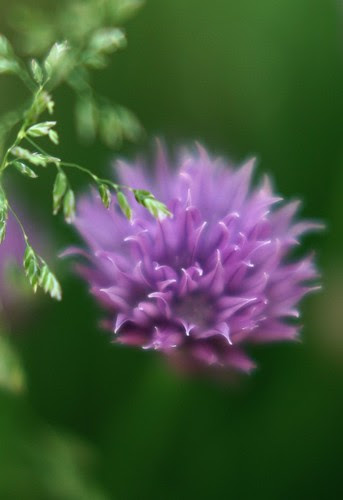 There was lots of grumbling in the Okanagan about a colder and longer than normal winter, and then crummy cool weather through March and April when it's usually pretty nice. The last half of May seemed to be making up for it, and now we've had summer heat for a while already, with more on the way. Unfortunately, we could really use some rain, as it's been bone dry for months...we'd hate to start forest-fire season two months ahead of schedule.
Posted by Jeremy at 2:11 PM No comments: