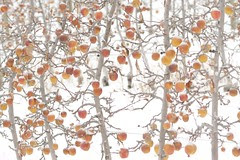 Ahh, January, the time to make empty promises to ourselves and try to forget our failings of the previous year. This has become an annual post for me already, going back through 2011, 2010, 2009, and 2008. That first year was a pretty humble collection, which helps me see that my creative goals have gotten completely out of hand. Resolution Number One: dial it down. 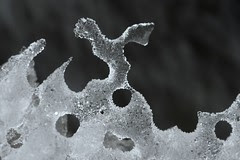 I see that last year was way too ambitious. Looking at the flopped goals, I did not: 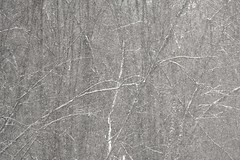 But thankfully, the year wasn't a total write-off. Some good news too: 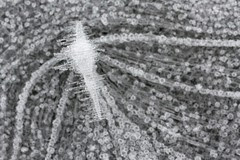 So that was last year. What about photography this year?Music 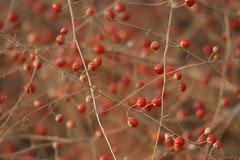 I took pretty easy with music this year -- still playing regularly, but I was much less goal-oriented. A real highlight was hearing other people play my compositions, both at the Strings the Thing camp in summer, and at Manning Park in fall. Looking at my goals, I think I was a better musical dad, supporting the girls without pushing too much. I should have made more effort to get together to play with others (again). I didn't do much new composing, but succeeded in not buying any new instruments. The ol' bass guitar has worked its way back into the mix, and I played viola most days (but almost no violin). For 2012:

I'm also reflecting on the need to recognize and value the things I do outside of my creative pursuits -- my family time, friendships, trail-building, mountain biking, hockey, reading, gardening, work, travel (in theory, anyway)...last spring, I ended up spending most of my free time on Mount Conkle, working on trails -- and that was definitely a worthy (and creative) pursuit that falls outside of these annual goals. 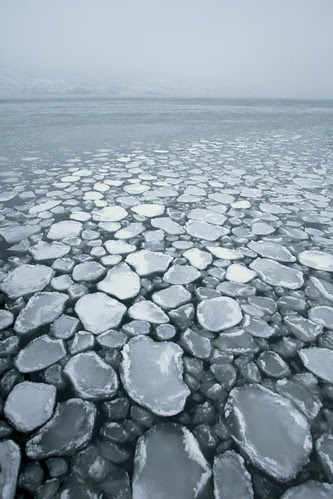 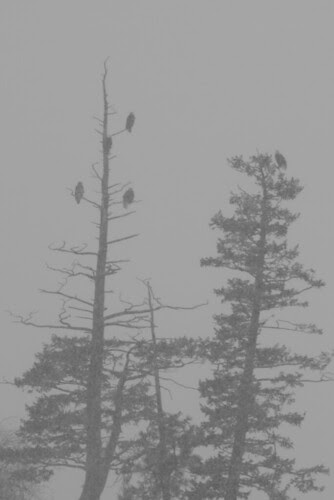 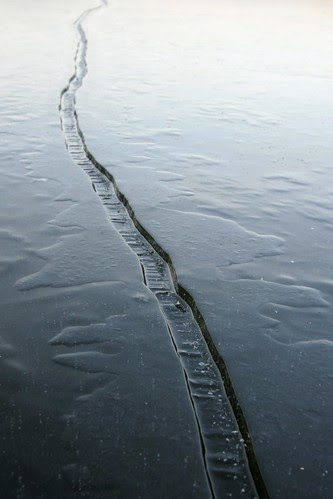 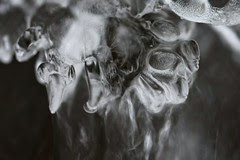 Whoa, six months behind on these posts, which means it's a mess...and I've missed tons. But still better than nothing. As usual, I've decorated with some recent photographic experimentation. 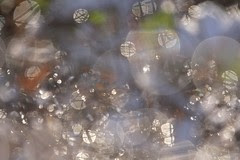 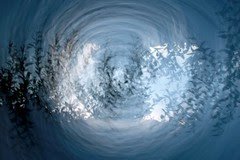 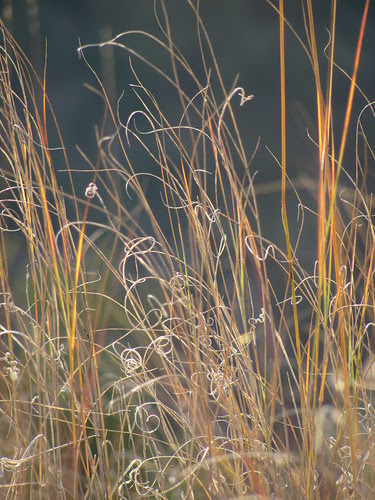 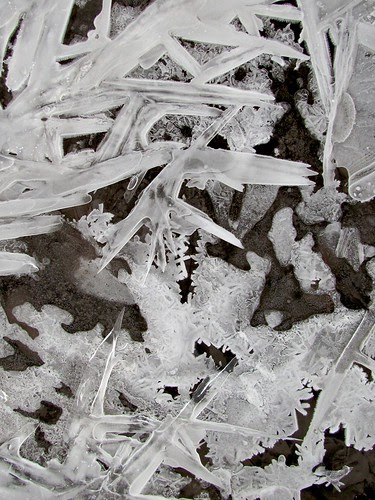 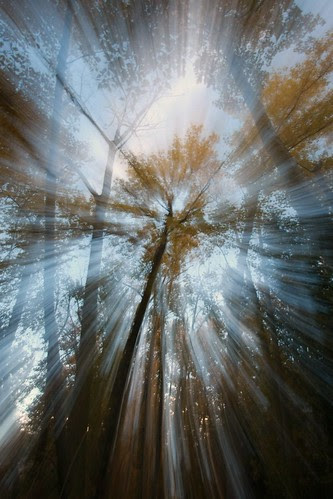 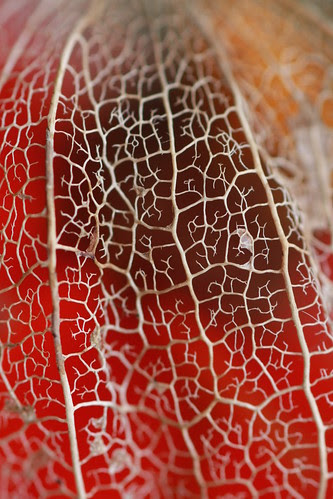 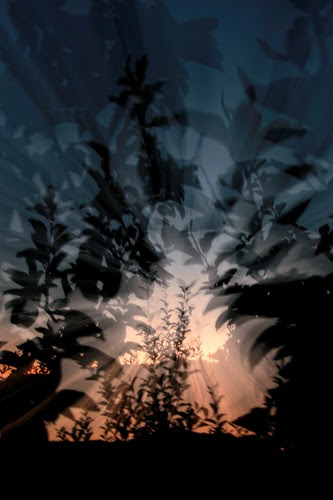