With the NHL playoffs about to begin, I figured I'd better get my predictions up here. This has proven to be a fool's game, although I hit the jackpot last year in my playoff pool, correctly picking players from Vancouver and Boston to make the final. Can't expect that lightning to strike twice.

These picks are influenced strongly by my fandom, as I like the Canucks and Penguins and would love to watch that final, although I also like the Sharks and haven't picked them to upset the Blues. Overall, I've not made any radical picks here. Perhaps choosing the Predators for the western final is a stretch, and a lot of people seem to think that the Flyers will knock off Pittsburgh in the first round. I fully expect to have to revise these after the first round.

Round 1
Update: Well, I blew it big time, and have already gone down in flames in my playoff pool. Canucks and Penguins for the SCF is going to be difficult now. Here are my revised second-round predictions (made before the second round started):

Round 2
Beyond that, I've gone for a St.Louis/Rangers final, with St. Louis winning the cup. Considering my record in the first round, the odds of either team making the final just fell to zero.
Posted by Jeremy at 3:16 PM 1 comment: 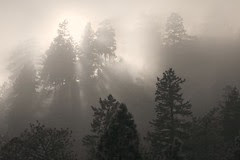 The finished books have been piling up again, which means it's time for another reading/watching/listening post. As always, recent random photography experiments provide the disconnected decoration. I see that watching and listening haven't been a priority as winter wound down.

The way we read in the evenings around here, our bedtime routine takes an hour and half every night. It's ridiculous, yet I look forward to it, especially when we're really into a good book. Here's what I've been reading aloud to the kids: 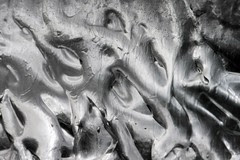 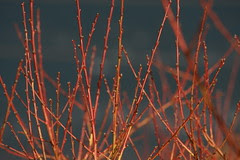 I've been doing ok with my own reading as well, following a few themes and rabbit trails: 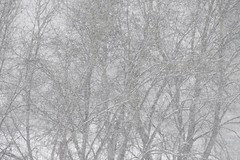 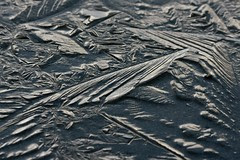 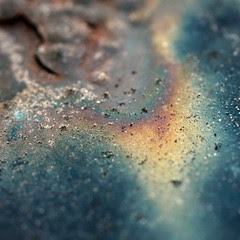 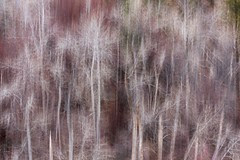 I haven't been as methodical with finding and sorting music lately, but have still dug up some gems: an incredible double bass player and composer named Edgar Meyer, a shockingly addictive earworm called Home by Edward Sharpe and The Magnetic Zeros, everything by Ólafur Arnalds and a total hodgepodge of other stuff. When I pasted these next three videos in here, they represented three strong emotional responses I had to the pieces of music: tears, pure aggression, and laughter.

Poem for Carlita by Mark O'Connor.
Yo Yo Ma is my hero -- his playing throughout his collaborations with O'Connor is incredible, and from 6:18 till the end, his expressiveness on the cello brings me to tears. This live performance is better than the album version, and the video adds an element of appreciation for me:


Metallica --Disposable Heroes
I've sometimes waxed poetic about Metallica's golden age in the early '90s, but I have to give them credit here. This is a recent video, and they still bring it; they really are one of the few bands big enough to master the stadium concert, filling it with energy and controlled chaos. This gives me goosebumps and makes me want to climb a mountain right now.

Rap-X -- Kyak
I guess my cousin Richard knows these guys, and posted it to Facebook. I don't know how earnest it is, but I laughed my ass off and thought it was fantastic. This isn't a style of music I'd usually be drawn to, so maybe it's the frozen Alberta landscape in the video that grabbed me.

And finally, this one didn't elicit any emotional response, but talk about solid pop gold. This would fit in fine in the culminating scene of any John Hughes teen film from the mid-'80s, yet it feels fresh:

And a few more bonus pics: 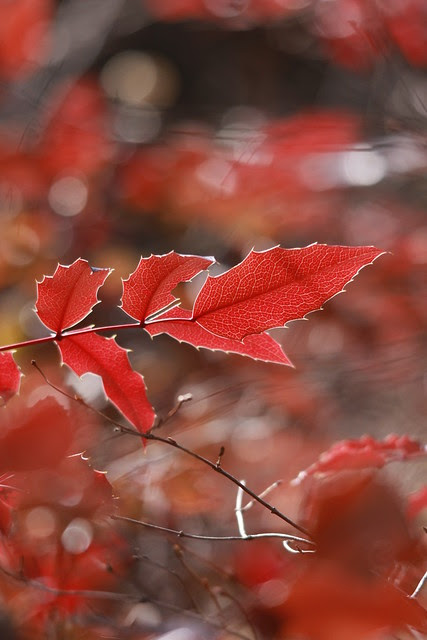 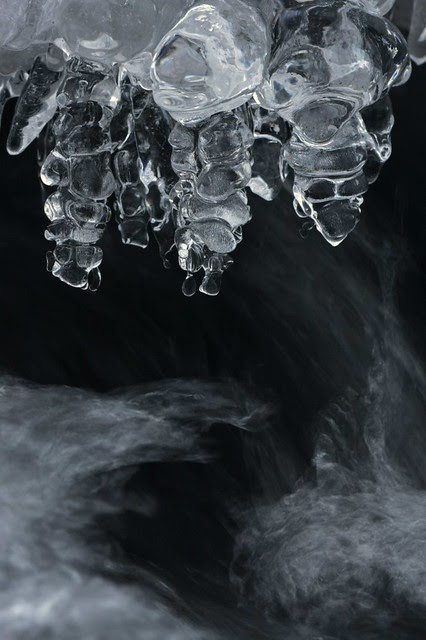 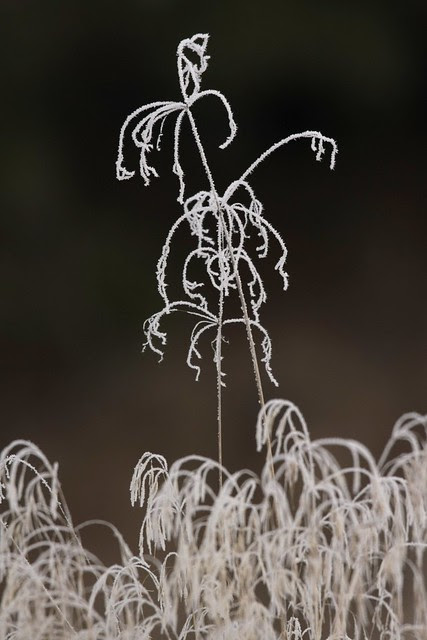