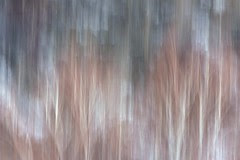 In a rare fit of seeking out grown-up fiction, I dove into two novels by David Mitchell: Cloud Atlas and Black Swan Green. Everyone has probably heard of the former, and I loved it. Thanks to Linsey for the recommendation! The movie doesn't look as enjoyable, but just opened in the second-run theater, so I should probably give it a go. Black Swan Green was more personal, and probably somewhat autobiographical -- a classic young-boy-coming-of-age story that had me laughing out loud at times and cringing at others.

What is a Print? -- gorgeous book outlining the different types of printmaking, with beautiful examples of each and a simple, concise writing style.

I thoroughly enjoyed An Okanagan History: The Diaries of Roger John Sugars, and my mom's review captures many of the reasons why. I dug into a couple of other local history books over the holidays as well. 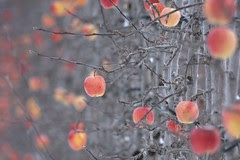 My Aunt Carol's Cover Letter Queen is quite an accomplishment for a first-time author. Although I enjoyed it partly because it's fun to read stuff written by people you know, the quality of this book transcends the personal connection -- it's funny and smart, with zippy pacing and a strong voice.

Back Roads by Ted Ferguson was fascinating -- a guy who uproots his family and moves to the boonies of northern Alberta for a sort of modern pioneering experiment.

A book titled 7 Laws of Magical Thinking wouldn't usually be my cup of tea, but the subtitle is more accurate: How Irrational Beliefs Keep Us Happy, Healthy and Sane. I thought the author did a better job of outlining our irrational beliefs than he did in addressing the potential positives of those cognitive biases -- to me they still mostly seemed negative. 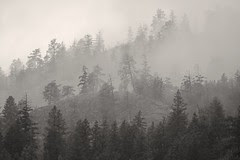 Thinking Fast and Slow -- this was round three for me on this book, and I keep thinking about it after each read. Tour de force on the subject of how we think, make decisions and where it all goes wrong.

The Amulet series has been a huge hit around here for years already, but I finally read right through it beginning to end (well, as far as it has gone at this point). Wonderful stuff, fun and smart.

We finally finished books 2 and 3 in Anne Ursu's Cronus Chronicles: The Siren's Song and The Immortal Fire -- the girls really dug it, probably nearly as much as the similar Percy Jackson series we read together last year.

We all waited patiently for the library's glacially slow copy of A Hero for WondLa to arrive months after it was available in stores -- as good as the original, with amazing illustration and a compelling story. 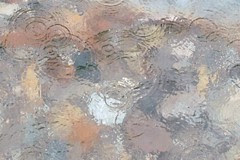 I had heard good things about Wildwood, but the amazing cover art and inside illustrations could not sustain my interest. We all agreed to give up on it after about 200 pages, which is rare for us.

I'm in awe of the Mouse Guard series and read them right through: Fall 1152, Winter 1152, and Legends of Mouse Guard. Incredible art. Ezra can sit looking at these graphic novels for hours.

Sweet Tooth Book 4 -- I'm totally hooked on this post-apocalyptic comic series, and can't wait for the next one.

Inside Out and Back Again blew my mind and had me weeping at several points. It's a kids' book told entirely in sparse verse, describing a child's experience of escaping from Vietnam near the end of the war, and trying to adapt to life in the deep south of the U.S...amazing book. 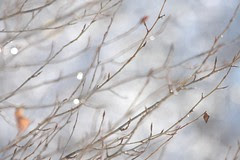 Ezra and I have been getting back into picture books, although we also blew through two favourite dragon series again: Dragons of Wayward Crescent and My Father's Dragon. We're also doing Narnia, skipping The Magician's Nephew and then working through the series in order -- currently on Voyage of the Dawn Treader, just before Eustace becomes a dragon (to go with the theme...)

Janine Jansen performing Mendelssohn Violin Concerto in E minor -- incredible piece of music, so full of energy that it just explodes out of the headphones. 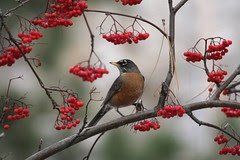 I was listening to Metric's Synthetica in preparation for seeing them in Kelowna -- although our tickets fell through at the last minute, I'm liking the album.

The Tragically Hip's Now for Plan A is better than I expected. I really like about half the tracks.

Seeing Tchaikovsky's 4th Symphony performed live by the Vancouver Symphony Orchestra got me into this masterwork. Unreal.

NPR had REWORK Philip Glass Remixed streaming for a few weeks, and I really got into it -- innovative project with standout tracks from Amon Tobin, Dan Deacon, and Beck's ridiculous attempt to weave 20 Glass songs into one continuous track. Also found a cool interview with Glass and Beck. 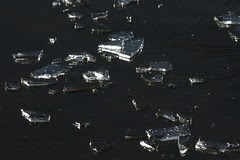 Glass Chamber Works with Philip Glass and Tim Fain, especially the third duet, which blew my mind...thanks to Andrew for the pointer.

Trent Reznor's side project with his wife is called How to Destroy Angels -- I'm been streaming their new EP, and it sounds good. Definitely veers into self-indulgence with a sort of Lennon-Yoko Ono experimental approach at times.

Across the Universe -- this was recommended as a musical for people who hate musicals (me), and I found it pretty interesting. Trippy and clever. 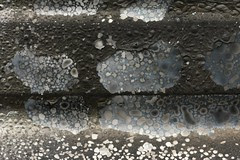 The Nightmare Before Christmas -- a Halloween/Christmas tradition for us.

I've been hitting up the second-run theater in Westbank with the kids, seeing Paranorman, Brave and Rise of the Guardians.

Tannis and I watched our old favourite, The Milagro Beanfield War

I wish we had seen The Secret World of Arrietty in the theater -- Miyazaki does it again.

Our library finally got Akira, a film Steve's been telling me about for years. It didn't grab me as much as I had expected, but definitely worth watching. 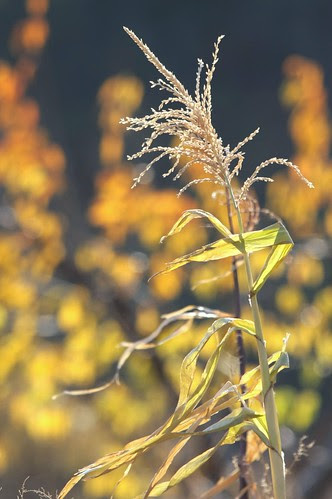 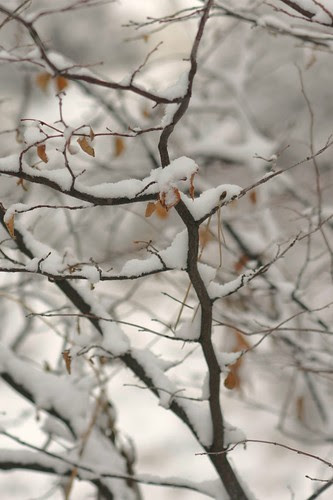 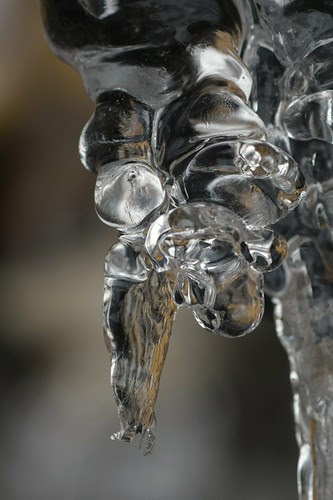